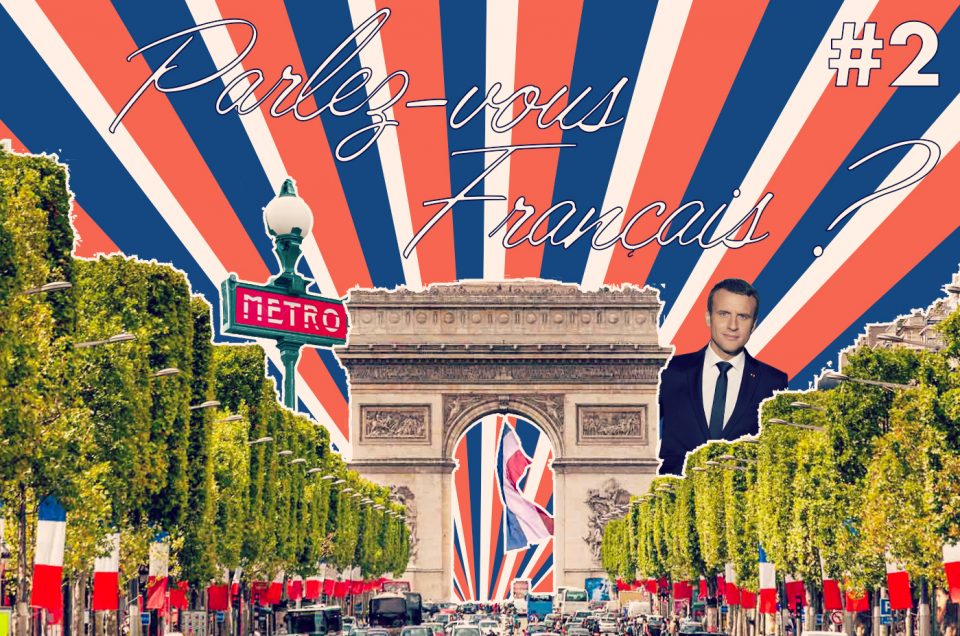 This one is impossible to miss if you are with a French group. Instead of calling out their names, the guys will be addressed as mec! Can you guess what that means? If your answer is any of man, dude or bro then well done, you got it right!

That’s nonsense – Do not overuse this one if you don’t want to be mistaken for being impolite. Moreover, keep in mind that n’importe quoi itself also means anything and whatever. Hence we advise you to understand first the context of the sentence, and then to react 😉

When a French person asks you this, s/he wants to know what you’re up to. Next time when you would like to ask someone out for tonight just say tu fais quoi ce soir? and propose them a plan if they say rien – meaning nothing.

Literally meaning I have cockroach, but of course –hopefully- nobody in its actual context. Instead, people use this expression to indicate their anxiety/to state an unpleasant feeling.

Keep me updated – It’s the best way to end a conversation when you want the more news of someone.

Having mentioned tiens moi au courant, you may wonder how to catch up with someone. Here is where ça te dit … ? comes in handy.  For instance you may propose grabbing a coffee by saying ça te dit d’aller prendre un café?

So you asked someone to keep you updated, later proposed a plan but how does the person approve? By saying nothing different than ça roule – it works! You may also say ça roule? instead of ça va?.

Well noted, understood – If you’re in a French business meeting and someone is asking you to do something in a specific way, say bien entendu. That way he’ll be sure that both of you understand the task – and French

Despite the huge entrance queue Versailles ça vaut le coup – meaning it’s worth seeing. Next time when your French friend doesn’t want to go to the show that you’ve been dying to see, don’t hold back ça vaut le coup! As you’d be catching her off guard, the chances that she is going to say yes this time are high!

This one is a ‘one size fits all’ situation as one may use oh la la when surprised, fascinated, disappointed, angry, tired, etc.  If you’re looking for a cool drinking game; go to a bar in France and have a shot each time you hear someone say oh la la (set a time limit though to not to have a huge hangover the next morning).

Equivalent of you’ll never know, keeps us reminding that we should always be prepared just in case.

Don’t get fooled by the literal translation; not bad, pas mal is actually more positive than that! Meaning, very good you can hear a French saying when (s)he appreciates the stuff!

One more lesson to go! Hang on you’re almost ready to stroll around Parisian streets & amaze the French with your French, stay tuned!