Some of the most important new acts announced this Tuesday are Queens of the Stone Age, Nine Inch Nails, The National, Metronomy, Mogwai, Kendrick Lamar, Godspeed You Black Emperor, Superchunk, Black Lips, Foals, Television, Spoon, Cut Copy and Slowdive among others.

Primavera Sound also confirmed the distribution of all the concerts by days so Arcade Fire and Queens of the Stone Age will be the headliners of Thursday night, Pixies and The National on Friday night and finally Nine Inch Nails and Kendrick Lamar will be the ones closing the festival on Saturday night.

The line-up was unveiled through a short film screened on Tuesday night in some Barcelona cinemas and online. The film was shot in Detroit and starts in the legendary Found Shop record shop revealing lineup artists with little tips, posters, t-shirts and vinyl covers. The lead character trys to make his way to a Pixies concert. You can enjoy the full film here:

Queens of the Stone Age 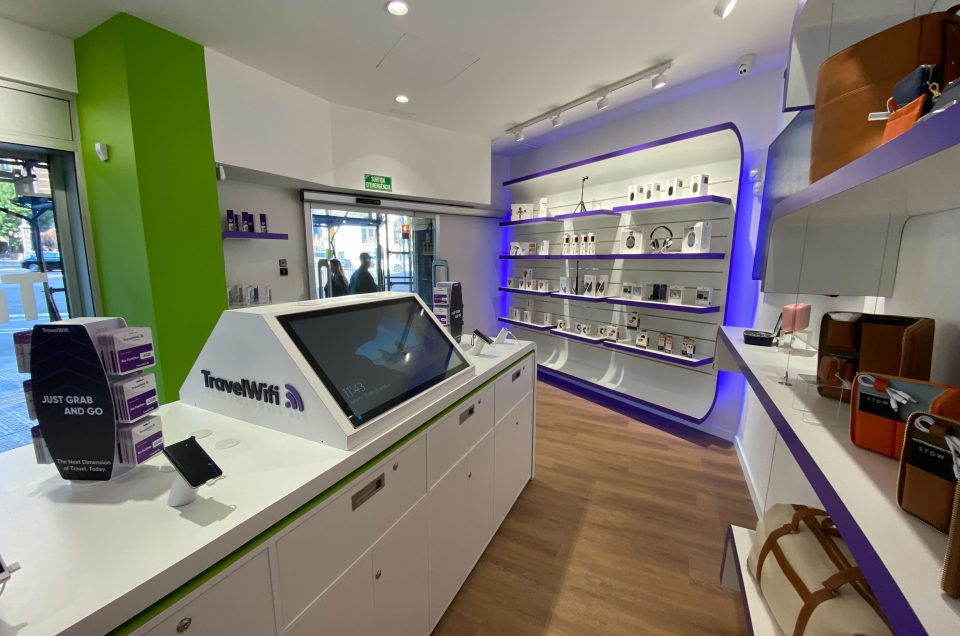 Attention! New opening hours for our Barcelona and Madrid offices