If Santa had Tep Wi-Fi this Christmas

With Christmas just around the corner, children everywhere will be eagerly awaiting the visit of Santa Claus. Traditionally, children contact the infamous Saint Nick by posting a handwritten wish list to his home in the North Pole. But with the next generation of kids growing up with technology at their fingertips, we wondered how the modern Santa might cope? For the first post in our festive series, we’ve reimagined how a tech savvy Santa Claus would manage demands of modern Christmas if he had Tep’s portable wifi device with him on his travels.

It must be a pretty lengthy task, compiling lists of all the 2.2 billion children around the world and making sure each one gets a gift that their heart truly desires. This would be made infinitely easier if Santa had access to the internet on the go, making everything from composing gift lists to the logistics of worldwide delivery, a whole lot easier.

Thankfully for him, Tep’s device works seamlessly across 72 countries, meaning he no longer has to worry about switching SIMs or buying costly data add-ons.

If Santa had Wi-Fi he would be able to create his own Pinterest Boards so that children can log in and pin the latest toys and gadgets that tickle their fancy.

Instead of having to write letters and posting them to the North Pole, kids would be able to tweet to @Santa__Claus directly with their wish lists. Parents would be able to live tweet when their children have been ‘naughty or nice’, so that Santa doesn’t have to check his list twice.

Santa would also be able to maintain his own blog which gives children and adults helpful tips on how to stay in his good books this holiday season. By hosting an ‘Ask Me Anything’ on the web he could invite children to ask him those burning questions – how does he get around the world in just one night?

As soon as the gift registry is updated online, Santa would be able to Skype his elves back at H.Q. to make sure everything’s running smoothly.

Even Santa’s little helpers would be able to join in by taking ‘elfies’ and Snapchatting newly wrapped presents! With the ability to connect wirelessly to the internet wherever he goes, Santa would be able to live update the world on his travels. He would even be able to use GPS tracking on his sleigh and reindeer so they would never get lost, even with Rudolph’s guiding red nose.

Once Santa sets off on his epic journey around the world in 24 hours, his loving wife would never be more than a Whatsapp message away, sending him gentle reminders to go easy on the mince pies!

For those eager to catch a glimpse into the life of the elusive man, Saint Nick would be able to reveal his location on FourSquare or even share live videos of himself climbing down chimneys via Periscope.

A selfie stick would be an essential tool for the tech savvy Santa who has millions of instagramming opportunities to pose alongside cookies, mince pies, or whatever delicious treats are on offer from around the world.

With a portable wifi device to accompany him on his Christmas Eve mission, Santa would be able to stay connected to the world and make sure his delivery happens seamlessly.

But even If you’re not orchestrating a global mission impossible like Santa, Tep’s device is perfect for any holiday abroad and will ensure you stay connected during this festive season.

Happy Holidays, from the Tep Team! 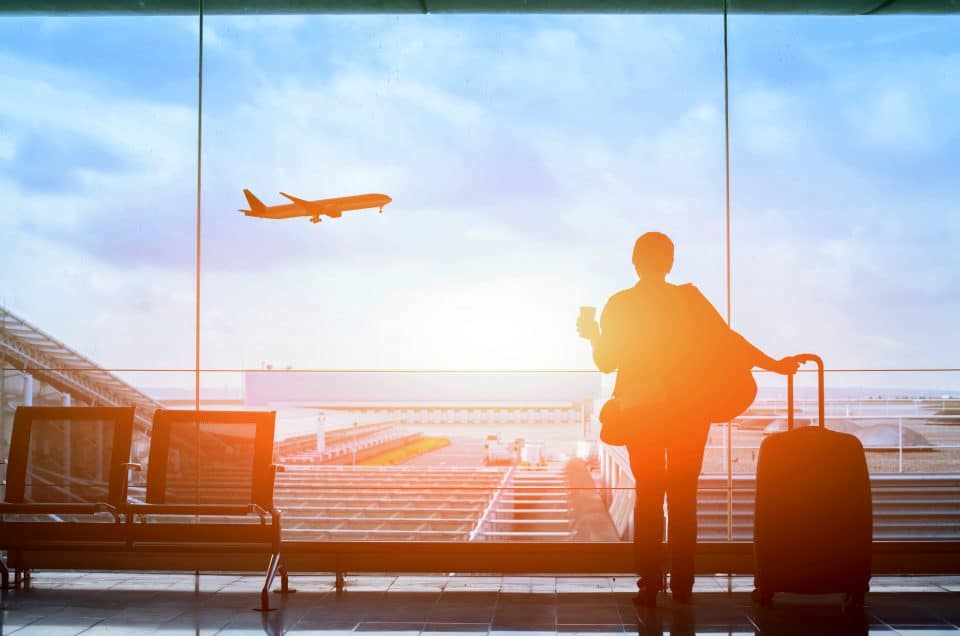 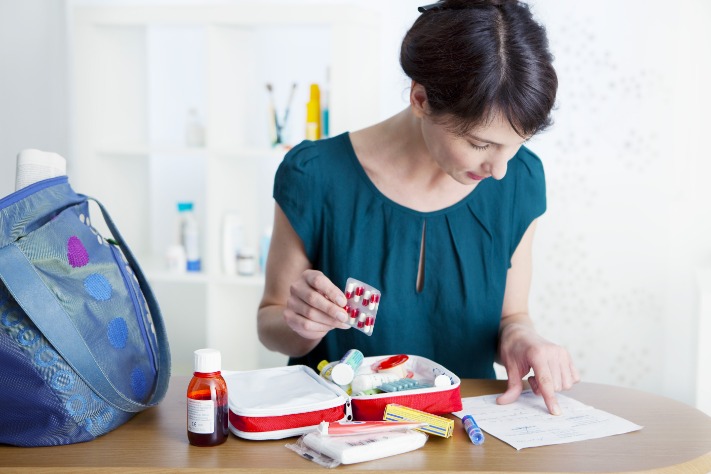 The most useful travel gadgets

If Santa had Tep Wi-Fi this Christmas