Wifivox it’s a pocket sized device that provides wireless Internet access wherever you go in the United Kingdom. You can even share your connection with your family and friends since you can connect up to 5 devices simultaneously.

Avoid surprises with our flat fee of 6.95€ per day! You can order your Wifivox now for your English trip in http://wifivox.com/unitedkingdom/

Enjoy the United Kingdom to the fullest visiting its main attractions!

There are a lot of things to see in the United Kingdom.
Beaches, forests, lakes, national parks, small charming towns and large cities.
The United Kingdom is full of beautiful places. 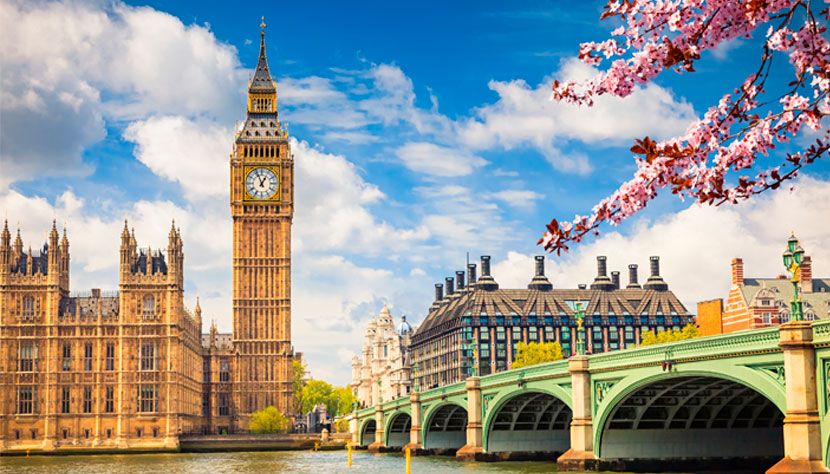 London is the number one attraction to see in England.
Vibrant neighborhoods like Camden, a huge amount of interesting museums, Picadilly, the River Thames, the Tower of London with its bridge, Big Ben and Parliament or Westminster Abbey. 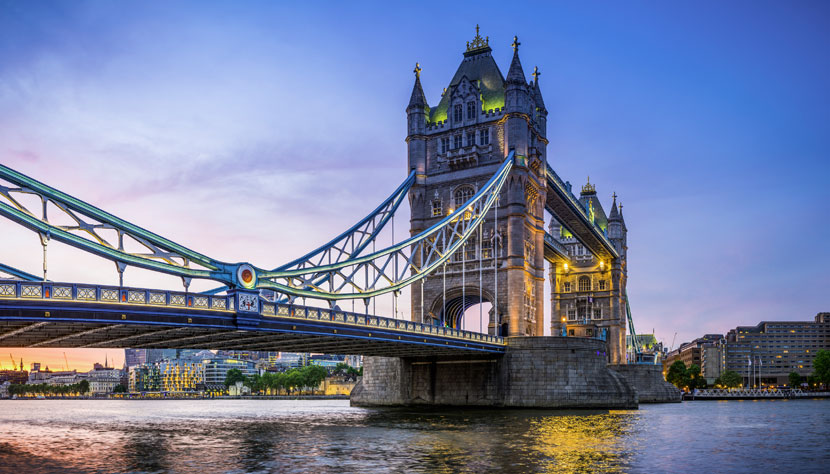 The capital of Scotland is undoubtedly one of the places to see in the United Kingdom.The historic center of the city, with Edinburgh Castle.
The curious megalithic formations of Stonehenge are it one of the strangest and most interesting places to see in England.
The Scottish Loch Ness, legend says that in its waters lives a monster that looks more like an ancient dinosaur than a fish.

Check out the following useful facts before visiting the UK:

UK Tipping etiquette:
Tipping isn’t very common in UK. A 10% service charge is generally included in the bill and additional tips aren’t mandatory unless it’s a high end restaurant or hotel. Tipping the tour guides is mostly optional and depends on the customer’s satisfaction, and taxi drivers will only expect a round up if given the case.

TOP 3 Places to see in the UK:

Health:
There is no especial vaccine required to travel to the United Kingdom as long as you are up-to-date on routine vaccines.