If you’ve had any experience with traveling abroad whilst roaming, you’ll know the risks of receiving a shocking bill are high – as many as 4 in 10 people have been landed with one. In this informative post we’ve given you a breakdown of the new measures, who will benefit from them and some useful advice on how to stay clear of excessive roaming charges for those who are left out.

The new ban on all roaming surcharges was announced by the European Commission this year and will come into force in June 2017 across all its 28 member states (plus Iceland, Norway and Liechtenstein).

Contents hide
1 A timeline of the changes
2 Who will benefit from the EU’s new measures?
3 EU Countries that are included:
4 EU Countries excluded:
5 How will the changes affect the rest of the world?
6 Our verdict

A timeline of the changes

– October 2015 – Agreement formally adopted by the Council and by the European Parliament.

– April 2016 – Interim period on charges will come into force: Network providers will still be able to add surcharges but will be capped at €0.05 extra per megabyte of data, €0.05 extra per minute of calls and €0.02 extra per SMS sent.

Who will benefit from the EU’s new measures?

For the 10% of the global population with a smartphone who live in Europe, the horror of bill shocks will no longer be a fear once June 2017 comes around, so long as you travel to one of the EU member states that the new regulations apply to.

Here is the full list of European countries that are included and excluded from the ban:

EU Countries that are included:

As you can see from the list, a few European destinations will be excluded from the new regulations – including tourist hotspots Croatia, Turkey, Russia and Switzerland. Even with the interim data cap at €0.05 per megabyte, costs will still be significant for any data usage – 300 Mb of daily data usage could set you back at least €15 per day, and 1Gb of data will still cost you €50. So, if you are from the EU and want to travel to countries outside the roaming ban, make sure you take a look at our post on holiday roaming here to avoid the common pitfalls.

How will the changes affect the rest of the world?

Unfortunately, the abolition of roaming charges in Europe is unlikely to be implemented in other parts of the world.  In fact, high roaming charges between continents looks here to stay for at least the foreseeable future. In other words, holidaymakers from the rest of the world who want to travel to Europe, or European travelling to the Americas, will still have to be extra cautious in using their mobile data, as excessive usage will likely cost a fortune.

The U.S. in particular shows no signs of improving, with network providers AT&T and Verizon charging overseas travelers as much as $20 per megabyte for data roaming, meaning streaming a movie on Netflix could cost you a whopping $18,000! We’ve highlighted some of the most shocking data roaming stories in our Horrors of Data Roaming post if you want to read more.

Mobile data roaming consumption has been steadily increasing over time, which clearly shows that whilst the cost are high, the modern day travelers considers staying connected on their trips an essential not just a luxury.

We believe that the EU’s step towards abolishing hefty roaming surcharges is most definitely one in the right direction. We fully support any measures that make sure consumers get savings and more affordable access to the internet. However, there are many gaps left by the new legislation that will still mean costs stay high for travelers from outside the EU, people traveling to destinations not included in the ban and for heavier data users.

Savvy travelers have learnt to adapt to the surcharges in a number of different ways; by using free public wi-fi, capping their bill, buying a data add-on or even turning their mobiles off entirely. Yet all of these options make accessing the internet a hassle, more costly and in some cases even risky (public wi-fi has some serious pitfalls – which you can read about here).

Thankfully there is a solution that solves all of these issues. Tep portable WiFi devices delivers you cost-effective, reliable, fast and secure internet for almost any destination in the world. The device will even be cheaper than the EU’s interim price cap, at €8.95 / £6.5 / $9.95 a day for unlimited usage for up to 5 devices, you’ll be hard pushed to find a more competitive price on the market.

Until roaming charges are abolished worldwide, we recommend using TravelWifi’s wireless device for an all-encompassing solution, regardless of where you are planning to travel next. 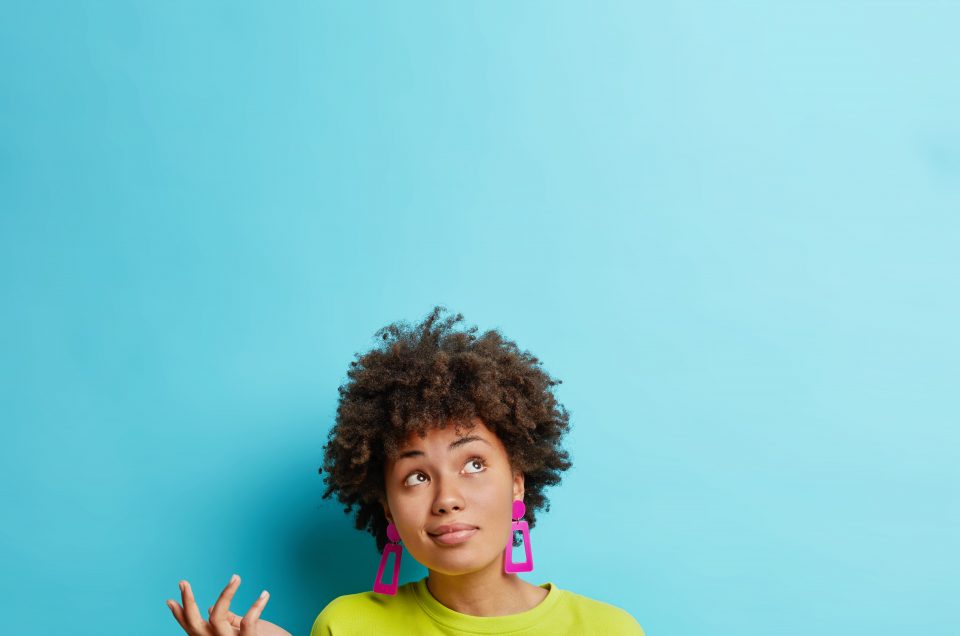 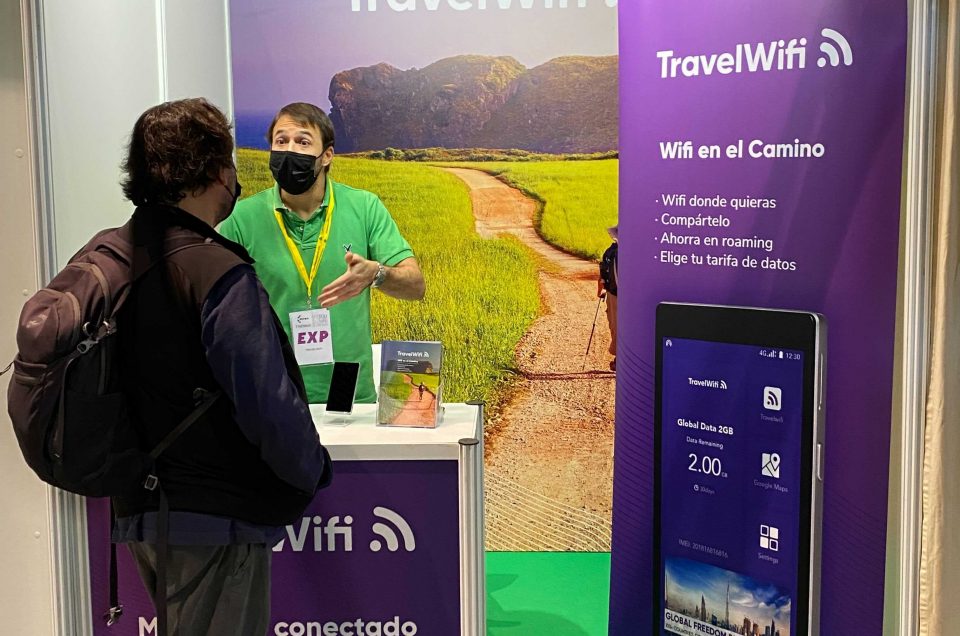