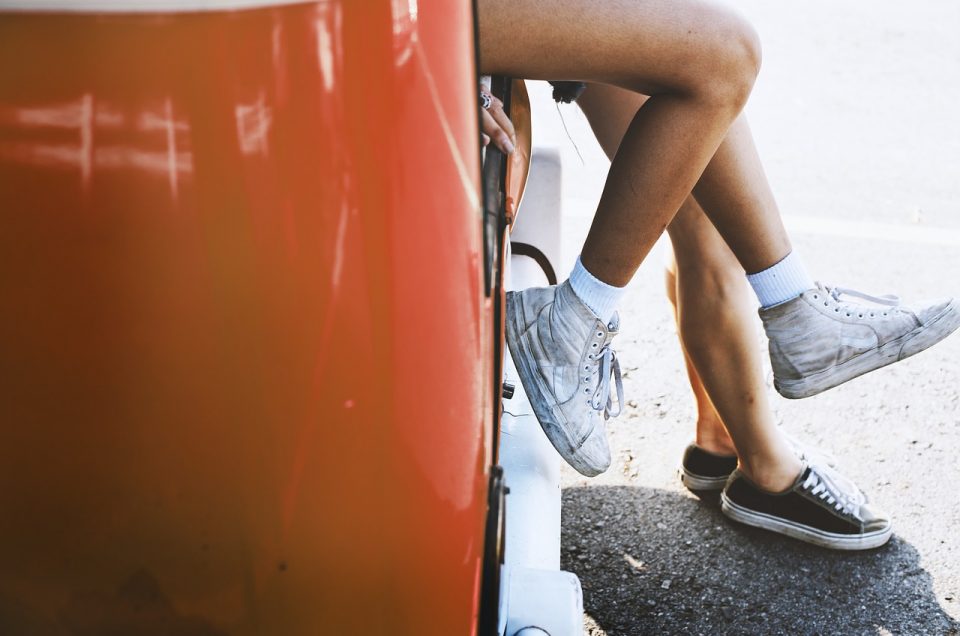 The idea of exploring North America is central to American culture and folklore. It began with the epic journey of Lewis & Clark and has been handed down to us via many stories from the likes of James Fenimore Cooper, Mark Twain and Jack Kerouac based around travelling through the huge variety of American landscapes.

For the modern visitor, these discoveries are just as exciting, from awe-inspiring views of some of the best scenery in the United States to sampling the food, music and atmosphere of iconic cities to the pleasures of getting off the beaten track and meeting the people of small town America.

Here is our selection of ten great American road trips, each with their own unique character, but all with something to teach us about America at its best.

Our first choice is a route along part of the famous Appalachian Mountains, which connects Shenandoah National Park in the north with the Great Smoky Mountains National Park in the south, crossing from Virginia into North Carolina. The Blue Ridge Parkway runs for 469 miles through stunning scenery and numerous quirky small towns while avoiding larger cities and highways.

Starting at Santa Fe, the High Road to Taos is a shorter route of 56 miles, through the Sangre de Cristo Mountains, which shows the historic Spanish influence on the region as well as the lives of the native Pueblo people. The road leads you to a famous landmark, the San Francisco de Asis Mission Church, made famous in the works of Georgia O’Keefe and Ansel Adams.There is an alternative “low road” which follows the Rio Grande valley if you prefer!

The final 113 miles of US Route 1 are like no other road in North America, running the length of the Florida Keys from where Key Largo first splits from the mainland to Key West, the southernmost point of the continental US. You can make the trip in 4 hours, but you’ll want to take a lot longer than that!

The section of California State Route 1 (SR1) between San Francisco and Los Angeles is more famously known as the Pacific Coast Highway, perhaps the most iconic coastal road trip in the United States. It meanders for over 600 miles through pretty seaside towns and spectacular scenery, especially around Big Sur. An important tip for visitors is to ensure you drive this from north to south (from SF to LA), thus ensuring you get the best view from the right-hand side of the road!

There is no single point-to-point drive through these stunning areas of South Dakota, rather a huge choice of small individual scenic routes to pick from and explore at your leisure. US Highway 385 is the main north-south route through the Black Hills National Forest, with the Badlands just a short drive away to the east. Mount Rushmore National Memorial is the best-known attraction in the area for visitors but there are many other less busy gems to see as well!

If you want to feel you’ve travelled over the roof of America then the Beartooth Highway is highly recommended. It’s only 68 miles long but reaches an altitude of nearly 11,000 feet above sea level. If you travel from Red Lodge, MT in the north the highway will bring you to the north-east entrance of Yellowstone National Park. Because of its extreme height, the road is not open year-round so do check before you attempt the journey. It’s normally passable from the Memorial Day Weekend at the end of May.

Route 83 is America’s great forgotten highway. It runs 1,885 miles from the Canadian border at Westhope, North Dakota all the way to Brownsville at the very southern tip of Texas on the Gulf of Mexico. It’s sometimes unfairly tagged as the “Road to Nowhere”, but what’s fascinating about 83 is that it doesn’t pass through any major cities in its entire length. Instead it takes you through the very heart of the United States on a small 2 lane highway via hundreds of small towns.

Another epic cross-country route, taking you through 10 states is The Great River Road. It’s actually a collection of different roads following, as the name suggests, the course of the mighty Mississippi River from northern Minnesota via St Louis and Memphis to the famous city of New Orleans, Louisiana. At over 2000 miles, it’s the second-longest road trip on our list.

In the very far north-eastern corner of the United States is a place known locally as “DownEast”. It describes the route ships took from New York and Boston to arrive in this remote corner of the country. Remember US Route 1, that went to Key West? This is the other end of that same road, hugging the pretty coast of New England with its amazing seafood at every stop. Its highlight is Acadia National Park which has its own glorious 27 mile loop road with beautiful coastal scenery, especially in the colors of autumn.

Could we finish with any other? The greatest of all American roads, the so-called “Main Street of America” itself, running almost 2,500 miles from Chicago to Los Angeles. It may no longer officially exist as a single route, but songs, books and TV have been devoted to this iconic diagonal journey heading west, as all romantic American journeys do. Many places along the old route have preserved to retain the atmosphere of the route in its heyday. If you only ever do one, it’s this one!

Whatever road you’re on you can share your experiences anywhere in the world in real-time by using a Tep portable wifi device. The device is only $8.95 per day for unlimited data usage, plus, you and your friends or family can all share one device (up to 5 gadgets can connect at a time). Tep’s portable device is amazingly travel-friendly too, it will slip into a handbag, pocket or rucksack. Find out more or buy/rent a device here. 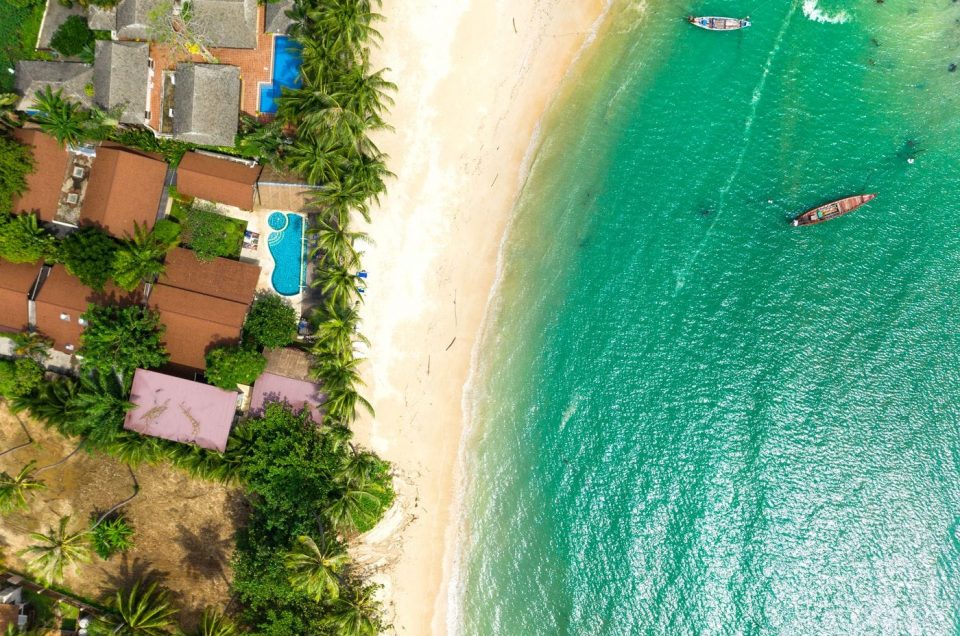 5 Essential Travel Apps to Stay Organised on the Road

The soundtrack to a perfect spring road trip

5 Top Travel Apps for Your Next Driving Holiday!