The EU Roaming Charges Ban – Will it actually save you money on your data usage abroad?

Last year Tep released a post on everything you need to know about the EU’s planned roaming surcharge ban. In case you missed the news, the European Commission has decided to abolish additional charges on calls, texts and data for Europeans travelling within the EU. Hail the end of shock data roaming bills – or is it?

For anyone who’s hoping to capitalize on cheap data roaming this summer, we’d strongly recommend you fully read and understand the fine print, which is regrettably rather complicated. Alternatively, you could just read on and let us do the hard work for you.

In December, the European Commission released another statement following a vote by Member States’ representatives, which clarified that:

“…the EU will put an end to extra charges when all travellers are calling, texting and surfing abroad from their mobile phones and devices, while ensuring that the most competitive domestic offers remain attractive.”

Contents hide
1 What does it mean?
2 The good news
3 The not so good news
4 How to avoid getting charged too much for using data abroad?

What does it mean?

Now that it’s official, the ban on extra charges will come into effect from June 15th (2017) and will allow EU citizens to pay similar rates to what they would at home, plus there’s already a cap on data, call and text charges until the ban comes into effect (which you can read about in a previous post here).

‘Roam like at Home’ is the new initiative that will be adopted by EU countries from this summer, which will allow you to enjoy the same call and text rates as you would at home. Great news if you’re on an unlimited calls and texts package, as you won’t be charged a cent extra. There is however, a fair usage policy on the initiative, one that requires you to remain in your home country more than you’re travelling for, in any 4-month billing period. If you’re planning to escape to the continent or go backpacking for a few months then it’s more than likely that you won’t be eligible for these rates.

Another plus point, you’ll be able to use your home mobile network provider in over 30 countries (full list of countries here) – including the UK (for now!).

The not so good news

Unfortunately, the changes aren’t good news for everyone, especially data hungry users on unlimited data plans at home (cough, millennials, cough). ‘Roam like at Home’ works differently for data usage and depends on whether you are a prepaid or monthly postpaid subscriber. If you recharge your phone with credit, you’ll be entitled to use data up to the amount of credit you have remaining, charged at the wholesale roaming data price. So to use the Commission’s example, if you have €13 of credit when you go on holiday you will be charged 0.85 cent/MB (the wholesale cap) which gives you approximately 1.5GB of data to use. This essentially works out to €8-€9 per GB of data – on the pretty expensive side.

If you’re on a monthly contract you’ll receive twice the amount of data “equivalent to your monthly contract in wholesale roaming data price caps”. To translate the EU’s jargon, that means you will be charged the wholesale cap of 0.85 cent/MB and can use up to two times the amount you pay each month. To use the Commission’s example again, if you have an unlimited calls, text and data package for €70 per month, you will be entitled to €140 worth of data charged at the wholesale rate, which in this case would equate to 16.4 GB of data. In practice this will mean you’ll be forking up just over €4 per GB of data you use – which is still pretty hefty, especially when you consider streaming Netflix in HD uses 3GB of data per hour!

Another downside to the ban is that it won’t include a few European holiday hotspots including Croatia, Switzerland and soon will not include the UK (pending their official removal from the EU). For the complete list of excluded countries check here.

How to avoid getting charged too much for using data abroad?

Thankfully TravelWifi’s on hand to give you the best value for money when it comes to data usage abroad. Unlike your home network provider, TravelWifi’s wireless device is not restricted by the EU’s new guidelines. You can use your TravelWifi device in over 80 countries worldwide, including the seven EU countries excluded by the new laws. The device also gives you UNLIMITED internet for up to 5 users simultaneously and is super duper portable – it can fit in a pocket or handbag and you won’t even notice it’s there. That means you can browse the web, make video calls or stream movies to your heart’s content without ever fearing a horror bill when you return home.

And the best bit – there’s no hidden charges, the device costs of €8.95 per day, meaning you’re almost guaranteed to save money and don’t ever have to fuss over the EU’s tricky and complicated fine print. 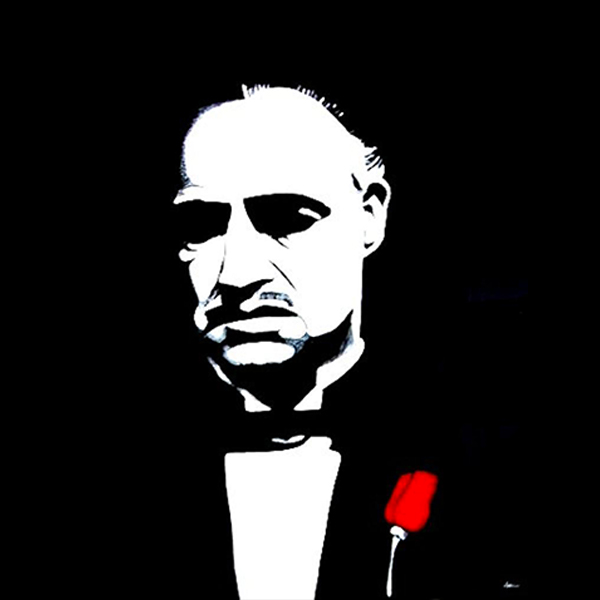 The EU Roaming Charges Ban – Will it actually save you money on your data usage abroad?